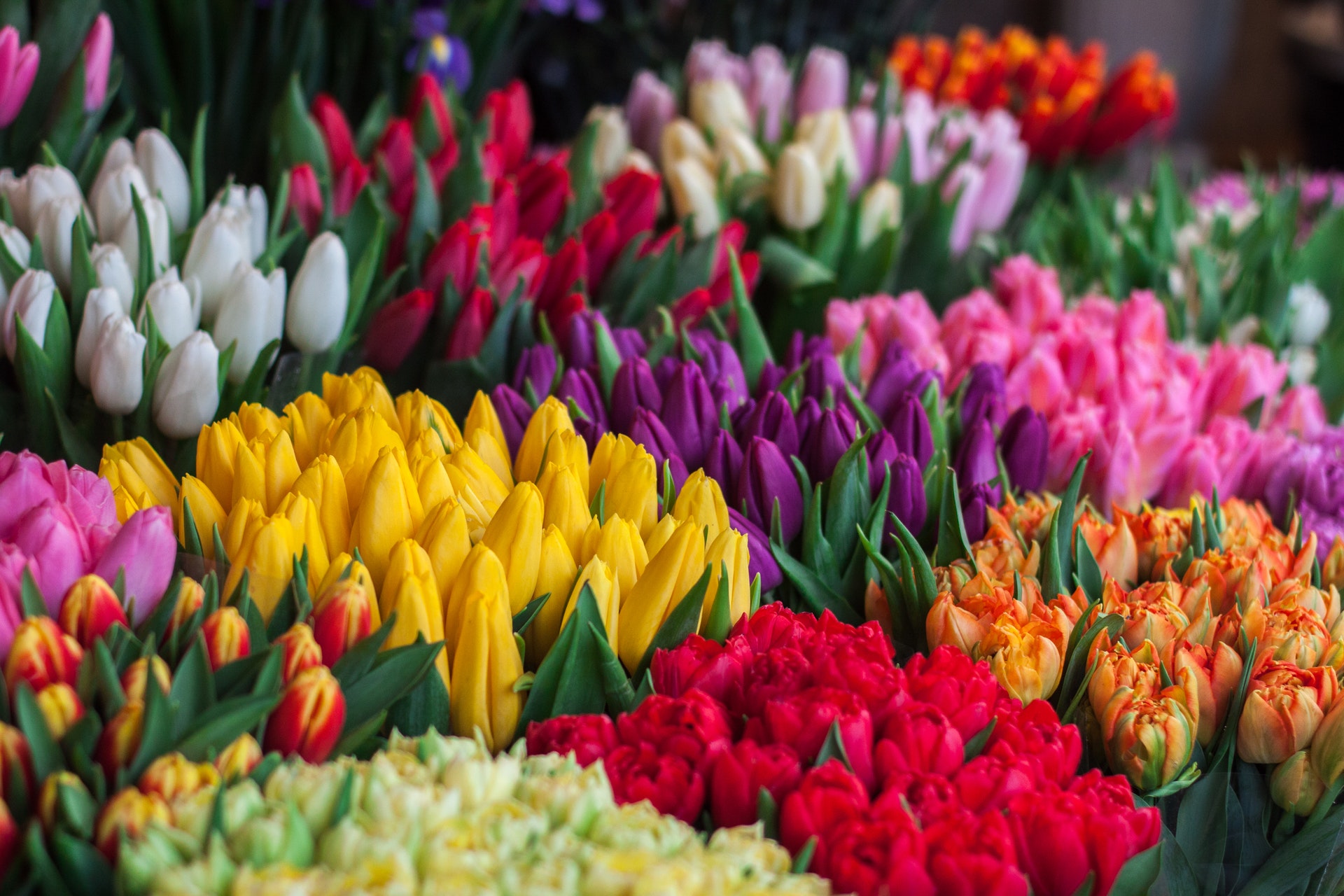 Flowers can help you feel better.

• Having flowers in your home makes you feel happier and more calm. Stress-related depression is less likely to occur as a result of this positive energy.

• Positive emotions help to put life experiences into context and thereby reduce the harmful consequences that negative emotions might have. Flowers are associated with positive emotions such as gratitude, hope, empathy, joy, love, pride, tranquility, surprise, and amazement.

• Surrounding yourself with flowers can improve your overall happiness, well-being, tranquility, and intimacy.

• Flowers have an instant and long-term impact on men and women’s emotions, moods, and even memory.

• Even three days later, women who received flowers were in a better mood.

• Flowers are a great morning pick-me-up for folks who aren’t feeling well in the morning. After staring at flowers in the morning, they are happier and more energetic.

• Flowers have an emotional impact on people at home, making them feel less nervous and more empathetic. Having flowers in the house provides you an energy boost that lasts all day.

• Exposure to natural environs has been found to be restorative, based on measures such as self-reported mood, performance and attention tasks, and physiological measurements that indicate happy emotions and reduced stress. These advantages can be obtained by having flowers in the home.

• Greenery has a very favorable effect on the state of mind and recuperation of those who are ill.

• Greenery that is visible decreases tension, stimulates the mind, and diverts attention away from pain and discomfort. People may bear greater pain when there are plants in the room, which can lessen the need for medication.

• Patients’ recuperation times are dramatically shortened when they interact physically with plants.

Flowers improve the quality of life for the elderly.

• Flowers given to older persons increased their mood and episodic memory, which is the recall of everyday experiences. “Flowers improve our moods instinctively,” said researcher Dr. Haviland-Jones, “but their effects on elders are exceptionally substantial, though not surprising.”

• Flowers have a profound sensory and emotional connection. 69 percent of consumers reported that simply seeing and smelling flowers enhanced their mood. After receiving flowers, recipients report feeling less melancholy, anxious, and agitated, as well as a greater sense of happiness and life satisfaction.

Flowers bring joy to both the giver and the recipient.

• People who present flowers, both men and women, are thought to be cheerful, successful, powerful, capable, and courageous.

• Flowers elicit favorable emotions, as seen by the type of grin displayed. Women always reply with a ‘true’ smile when given flowers. The ‘true smile’ is one in which both the mouth and the eyes smile, eliciting a favorable reciprocal response. Both the provider and the receiver benefit from the exchange. Other typical gifts, like as fruit or a candle, elicit a less favourable first reaction from the recipient and have no long-term impact.

• Millennials and Generation X are more likely to buy houseplants than Baby Boomers.

• Being surrounded by flowers provides a sense of well-being, enjoyment, and relaxation.

• When getting flowers as a gift, two-thirds of individuals feel very special.

• Flowers are regarded as a very emotional gift by 64% of respondents.

• Unlike any other present, flowers are thought to have unique meaning by three out of five people (60 percent).

About Us
My Fair Lady is aspired to become a trend-setter that make flowers giving a 360-degree turn by bridging traditions with innovation. With a splash of creativity and innovation, we can make flowers giving beas chic and trendy, or as elegance and poise as you desire it to be, spicing up your special occasions, festive celebrations and various events throughout the year.
Links
Promotions
My Account
Privacy Policy
Terms & Conditions
Contact Us
My Fair Lady : Florist & Decoration Malaysia. All Rights Reserved
Follow Us
0
0
Your Cart
Your cart is emptyReturn to Shop
Continue Shopping